RESPECT – One of the Things Super Rich People Can’t Buy

RESPECT – One of the Things Super Rich People Can’t Buy. Yes, you read that right. Reading the newspaper every day is the one and only good practice that I have kept for years. We generally witness a pattern in the media, particularly print media and social media, of taunting/abusing/trolling Indian business people or industrialists on a regular basis while bestowing demi-god status to Indian-origin CEOs of major tech companies. This often disappoints me because the facts paint a different image. Nothing can take away from the fact that CEOs of Indian descent deserve more recognition and so does our business people. You might have figured it out where I am going. Yes, I am talking about the people who are on the world richest lists.

For the past few weeks, the most widely circulated news is Adani becoming the world’s second richest person. Great!! Congratulations to him as a fellow human and an Indian. However, it seems not everyone is happy about it.  Many reports, news briefs, and videos have been prepared to analyse and decode his success, as well as forecast his downfall. Personally, I am unfamiliar with the ABCDs of accounting and financials in corporate finance and I am unable to forecast or evaluate the group’s future. However, my observations are based on the general public’s perception of these super-rich, high-net-worth individuals.

To give you an idea, the Adani Group employs about 345000 people directly and another 200000 people indirectly. The group’s overall staff count exceeds that of Google, Microsoft, and Fidelity combined. The average compensation for Adani employees in India is 6.7 lakhs, which is more than the country’s yearly per capita GDP. The Adani group’s forthcoming initiatives in green energy, ports and logistics management and the cement industry are expected to create 100,000+ skilled and unskilled jobs across India. All of these are amazing figures that go unreported due to the hypocrisy of some media outlets.

We frequently hear about Adani and Ambani being heavily backed by the government. There are so many allegations going on that our government not only steered asset sales and management contracts to the Adani Group, such as Mumbai Airport. They’ve also pressured and threatened foreign governments on its behalf. To an extent, I do believe this may be correct. But what do you expect the government to do? To oppose and pull them down? Just as China did with Jack Ma? The government’s principal duty is to provide a conducive environment for all enterprises operating in the country, and it is critical that people with the most leverage, such as Adani, are in line to benefit from the government’s policies. Adani and Ambani have been accused of corruption and cooperation with government sources, which could be true.

POSTS YOU DON’T WANT TO MISS

But, this is how a capitalist regime works. People who vilify Indian businessmen and glorify foreign CEOs should be aware that Google is waging multiple legal battles over advertising and intellectual property rights. Until the Data Localization Bill is passed, Microsoft is engaging in data mobilization from India. These tech conglomerates are accused of directly intervening and influencing the intimate lives of those who use their programs.

Oh, and if you’re wondering, I’m not a really rich person either. In general, I do not support our government and do not believe that what Adani is doing is perfect. I merely wanted to provide an alternative perspective to how we generally view the super-rich. They may have inherited their fortune from their father or forebears, but this does not imply that they are freeloaders who have never worked hard for money. Their capacity for planning, strategizing, and taking decisions has helped them get to where they are.

Finally, regardless of how much Adani or Ambani earn or how much of it is sustainable, they deserve respect and recognition for the work that they accomplish. I realize that they are too big to fail and that this has a knock-on effect on the economy, but they do deserve our respect.

What are your opinions on the subject? Do you have a different point of view? Please let me know in the comments section, and I will gladly debate. I’ll see you in the next post. Until then, Godspeed!!

Do check out the other article at JUST ALIBRARY. Show some love by subscribing to our blog!! 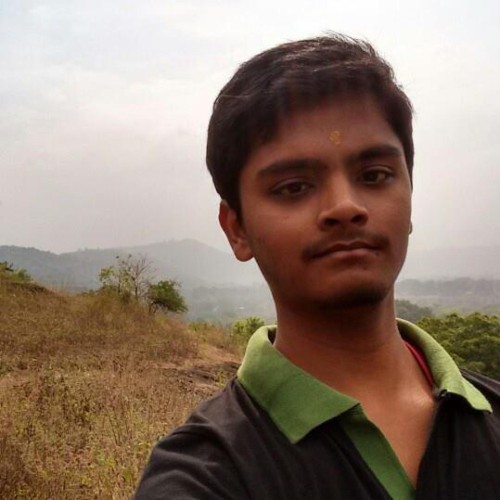 Previous article
The Queen’s Funeral – What Happens In The Next 10 Days?
Next article
NASA’s James Webb Space Telescope – Latest News and Pictures