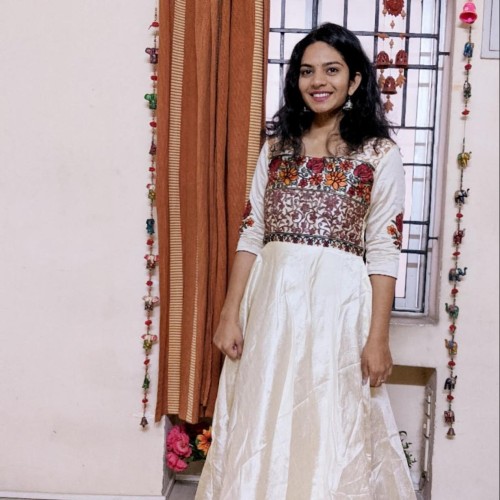 China, after transporting the Corona Virus worldwide, is now trying to capitalize on it in all possible forms. Its aggressive behaviour towards all its neighbours and constant efforts in the expansion is gaining the world’s attention and a great deal of criticism. For the past few weeks, there have been tensions at the Line of Actual Control ( LAC ) between the Indian and Chinese military, after the Chinese side has moved over 6000 soldiers, at four locations in eastern Ladakh, three in the Galwan Valley and one near Pangong Lake.

Before we go in detail, make sure to subscribe to receive an email notification on our latest posts. Read through our article to know everything you need to, about the on-going raging border dispute between India – China Standoff at Naku La, Sikkim.

The troop build-up is China’s response to border projects by India on the Indian side that would make these areas easily accessible to Indian soldiers and heavy weaponry. It claims India has *illegally* constructed defence facilities across the border into Chinese territory.

The road delves into the Galwan river. And now, India is building feeder roads to connect this to the LAC. The idea is to help Indian forces reach remote locations quickly. But, China is upset as its border transgressions are being challenged by India.

As mentioned, China is flexing its military muscle at the LAC which is an undefined border. Currently, 2 hotspots have been identified along the Line of Actual Control ( LAC ): one in Sikkim and the other in Ladakh. Right now, the focal point is Galwan Valley, as the Chinese Claims on this region have changed over 3 times since the 1962 war. It started with a small territory, and now China claims the ownership of the entire Galwan valley.

The India – China conflict is now ongoing which started on 5 May 2020 with a fistfight started by the Chinese with the Indian troops at Naku La, Sikkim. Four days later, both parties threw stones at each other at the very same place. There was no usage of arms, but they ended up hurting dozens of men on both sides. The tension still continues.

A peek into India vs China Military Capabilities:

Other Recent incidents of China’s Aggression:

The Border situation is comparatively calmer now in recent days. The Indian Govt. forces have declared that this situation is not dangerous and the Chinese counterpart is now following suit. The very next day, the Chinese side has said the situation is now stable and Mr.Sun Weidong, the Chinese envoy to India has said: “The Dragon and the Elephant can dance together“. In addition, he mentioned that “China and India are 2 major emerging economies. The fundamental interests of both countries are its people and should focus on strengthening cooperation in investments, production, campus capacity, and other fields. We are not a threat to each other”. ( source – The Economist )

Mr.Lijjian Zhao, the diplomat in-chief ( The same person that blamed the U.S. Army for the Corona Virus outbreak) said “China-India border situation is generally stable and now under control. China and India have perfect border-related mechanisms and communication channels. Both parties are perfectly capable of resolving this issue through dialogue and consultation”

Following this. US President Trump has tweeted that he is willing to be a moderator and the United States is willing to help resolve the border disputes between India and China. India’s Ministry of External Affairs responded to Trump’s offer saying ” We are engaged with the Chinese side to peacefully resolve this” and, China has rebuffed this offer and called this trying to drive a wedge between the two countries. “The latest dispute can be solved bilaterally by China and India. The two countries should keep alert on the US, which exploits every chance to create waves that jeopardize regional peace and order” said the Global Times, a state-run tabloid newspaper.

Check out the article for the lastest happenings – India – China face-off at the LAC latest updates.

What do you think about the Raging Border Dispute between India and China? Let us know in the comments section.